Once We Were Children – Joe R. Lansdale Soundtrack Editing

This is probably the first real documentary I’ve made. It should also have been the first episode of a series of films about some well known writers’ childhood. Unfortunately this is the only chapter ever realized, featuring the remarkable Joe Lansdale.
I ended up doing lots of stuff on this, working almost always by myself: from editing to providing parts of the soundtrack, from translating dialogues into italian to actually putting subtitles on the film. I even organized some undercover screenings accompanied by live music! 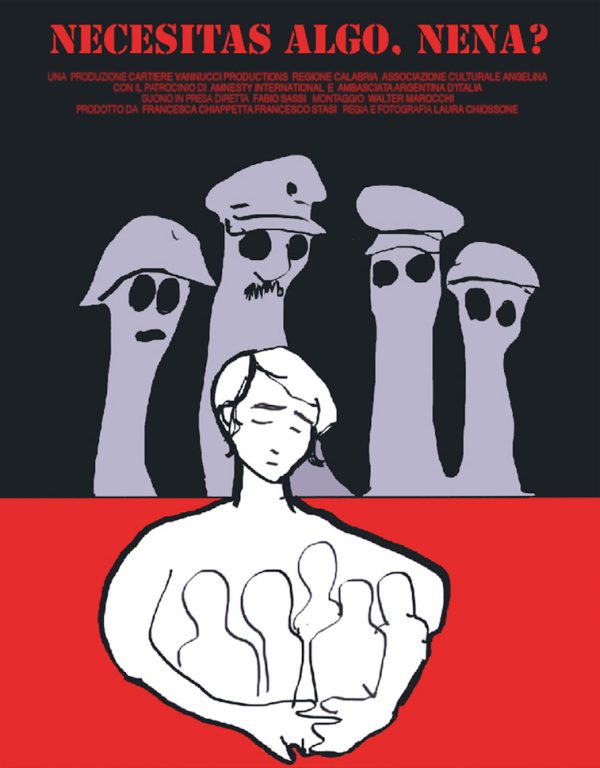 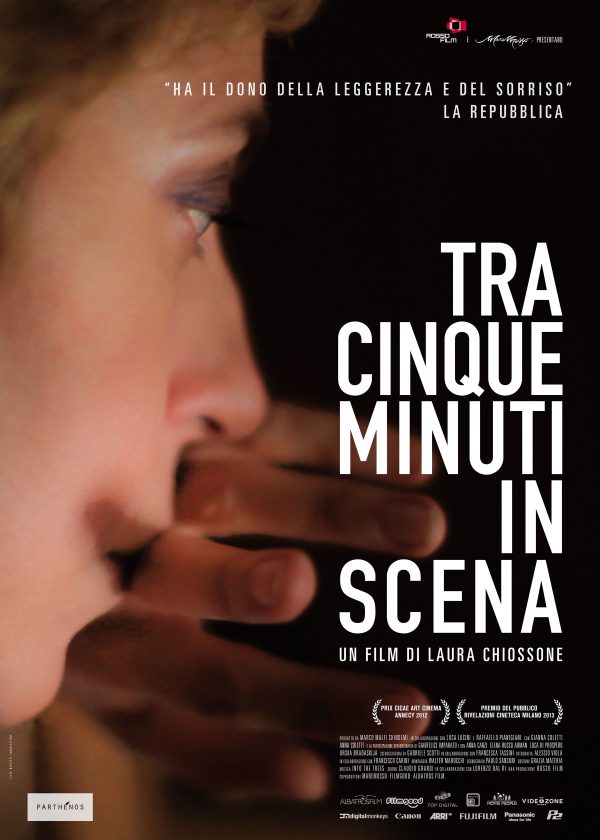 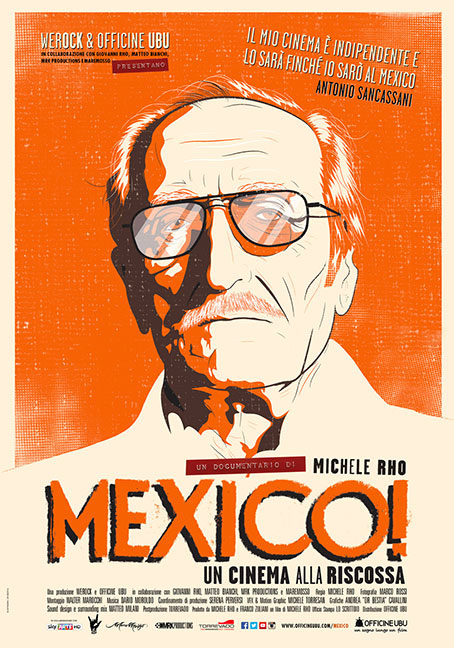 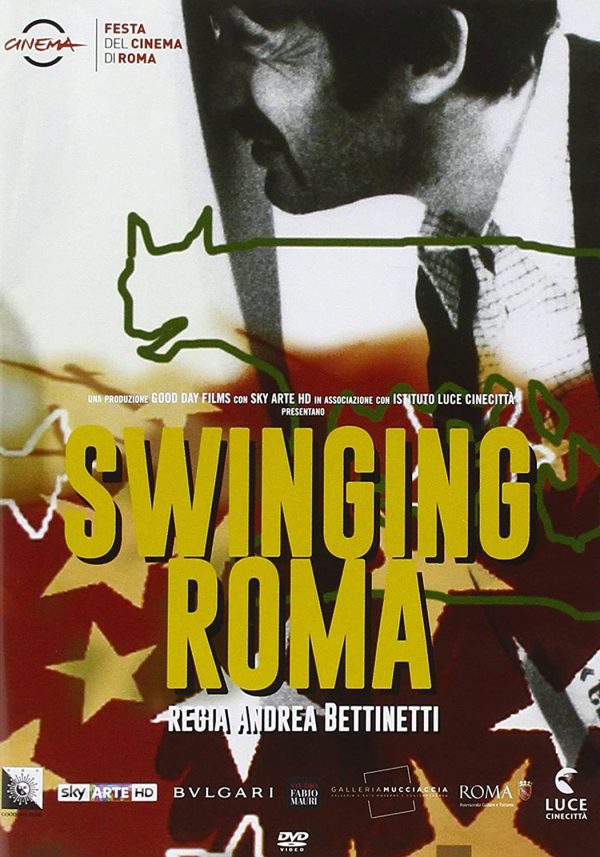 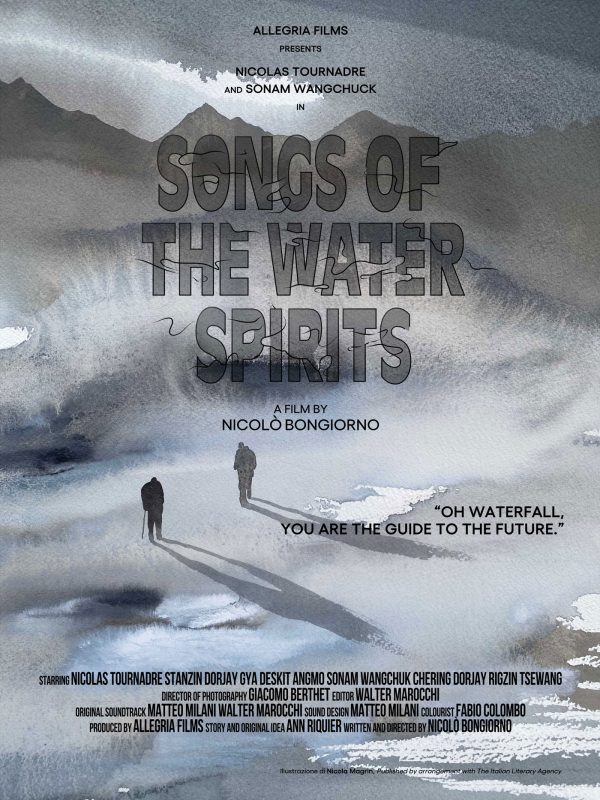