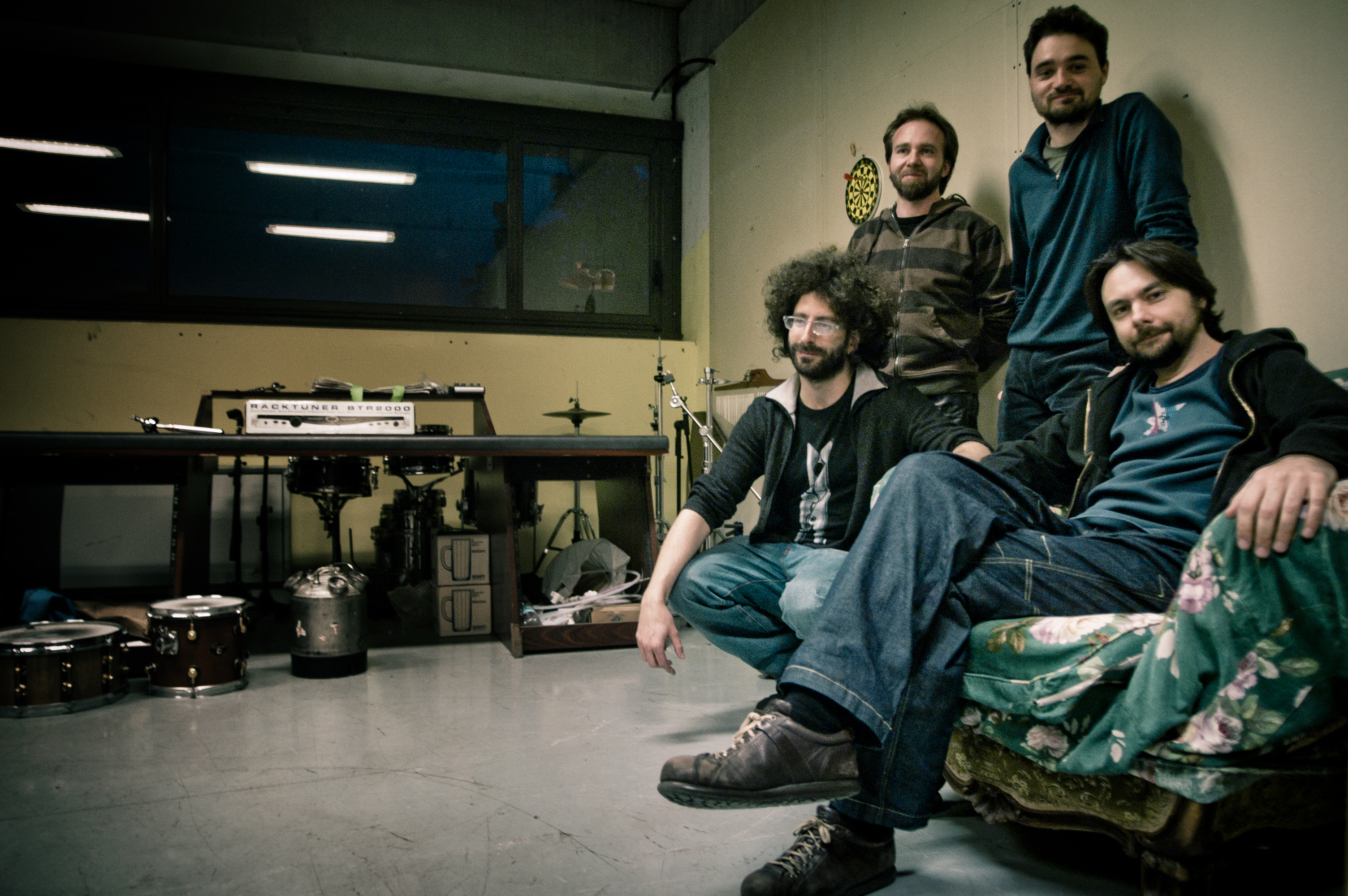 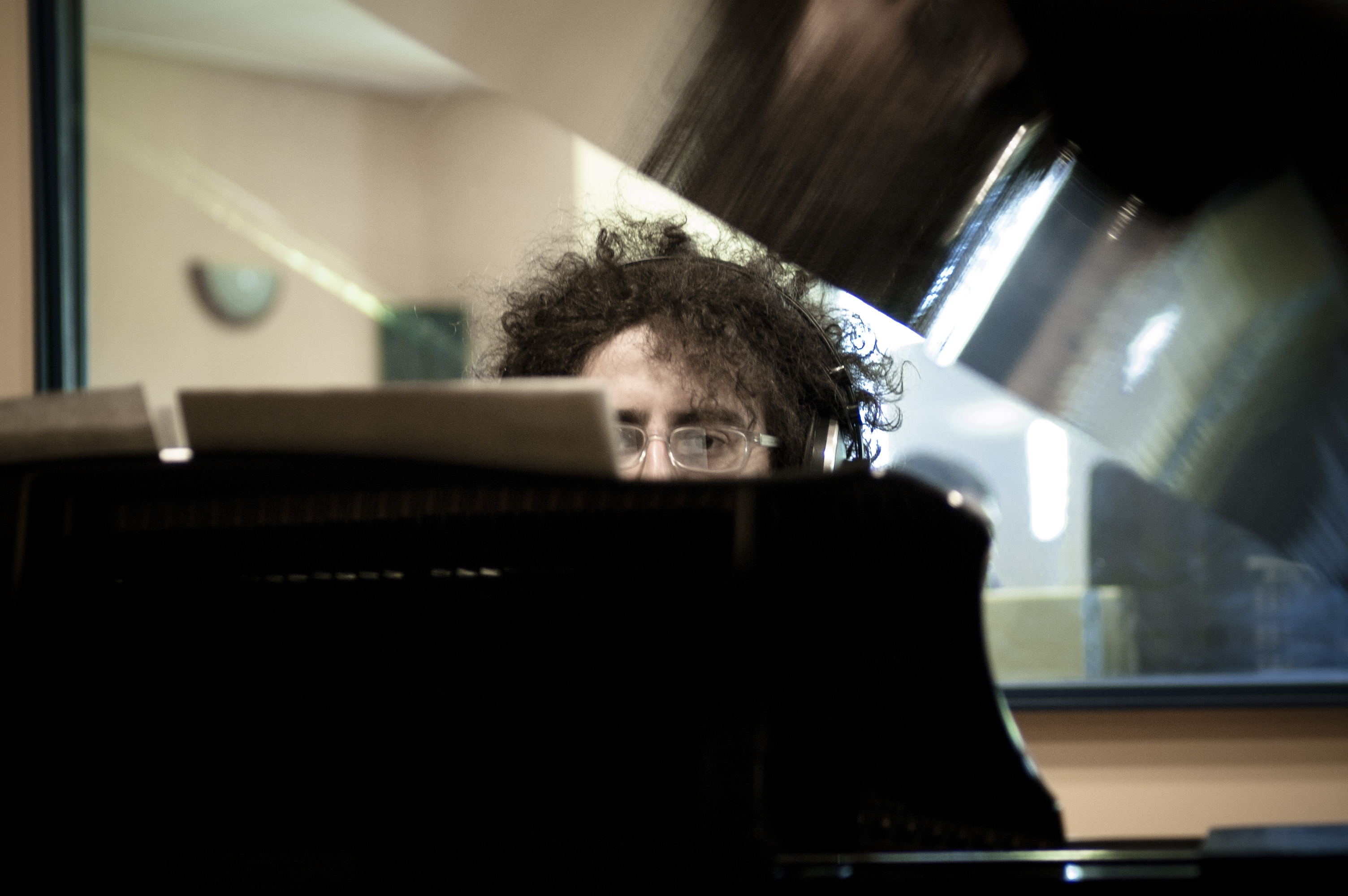 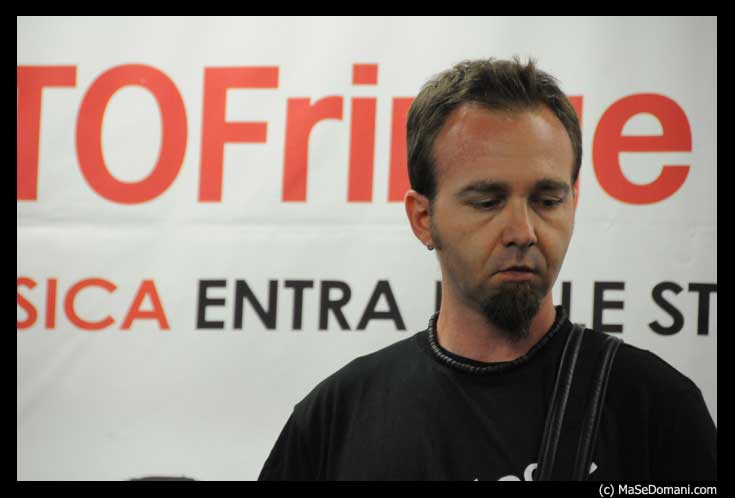 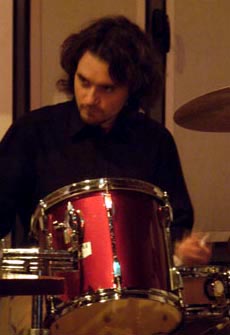 There are no boundaries in music. Far from this, history tells that all music, and most of all that boundless art we refer to as “popular music”, has its source in the overcoming of geographical and cultural boundaries.
In the same way there are no barriers between different musical genres; barriers only exist between players, or listeners,
Mala Hierba, the quartet founded and led by guitarist and composer Walter Marocchi, was born and developed out of these two arguments: here begins the desire to blend rock-blues roots with the sap of the jazz language and to sow it all on the wide field of ethnical music; without losing a peculiar taste for hazard, the passion for improvisation, the search for a contact between musical forms that are nothing but different “flowerings” of the same seed.

Two albums recorded, Impollinazioni (2009, awarded as Best Italian Instrumental Album of the year) and the very recent Alisachni, many shows around Italy, a constantly evolving line-up, collaborations with musicians such as Felice Clemente (Felice Clemente Quartet, Monte Carlo Night Orchestra, Asaf Sirkis) or Paolo Milanesi (La Crus, Enrico Rava, Tullio de Piscopo): their music is rumored to be able to offer trips from the banks of Naviglio to those of the Rio de la Plata with stops in brothels in Paris, turkish baths, cuban caves and smoky jazz clubs in New York. But beyond geography Mala Hierba is an experiment in the name of originality, freedom of expression and contamination, a project that seeks to embrace the concept of music as a movement, migration, meeting.


Fabrizio Mocata has won many jazz and classical contests as best pianist and best new talent.
His piano playing is always in balance between jazz, tango and classical music, and he claims collaborations with giants such as Paul Wertico (Pat Metheny Group), John Helliwell (Supertramp), Ares Tavolazzi, Nico Gori, Mirko Guerrini. He leads his Puccini Moods project along with Gianmarco Scaglia and Ettore Fioravanti and has performed at international events such as Granada Film Festival, Berlin Tango Festival, Toronto Tango Marathon Experience. He recently toured South America and recorded an album in New York with Marco Panascia, Ferenc Nemeth and George Garzone.

Carlo Ferrara studied classical guitar but he's a bassist to the marrow. He played bass in many bands, experiencing blues, funky, jazz and rock: from Grande’s reggae-pop to Supernova’s acid-jazz and Cherry Pie, one of Italy's most appreciated rock-blues bands. As a professional sound technician he has worked with musicians such as Vinicio Capossela, Mario Biondi, Enrico Pieranunzi, Elio E Le Storie Tese, Morgan, Massimo Moriconi, Rosario Giuliani.
Since 2007 he’s experimenting multiple strings, and is one of the few italian musicians to use a 10 strings bass. 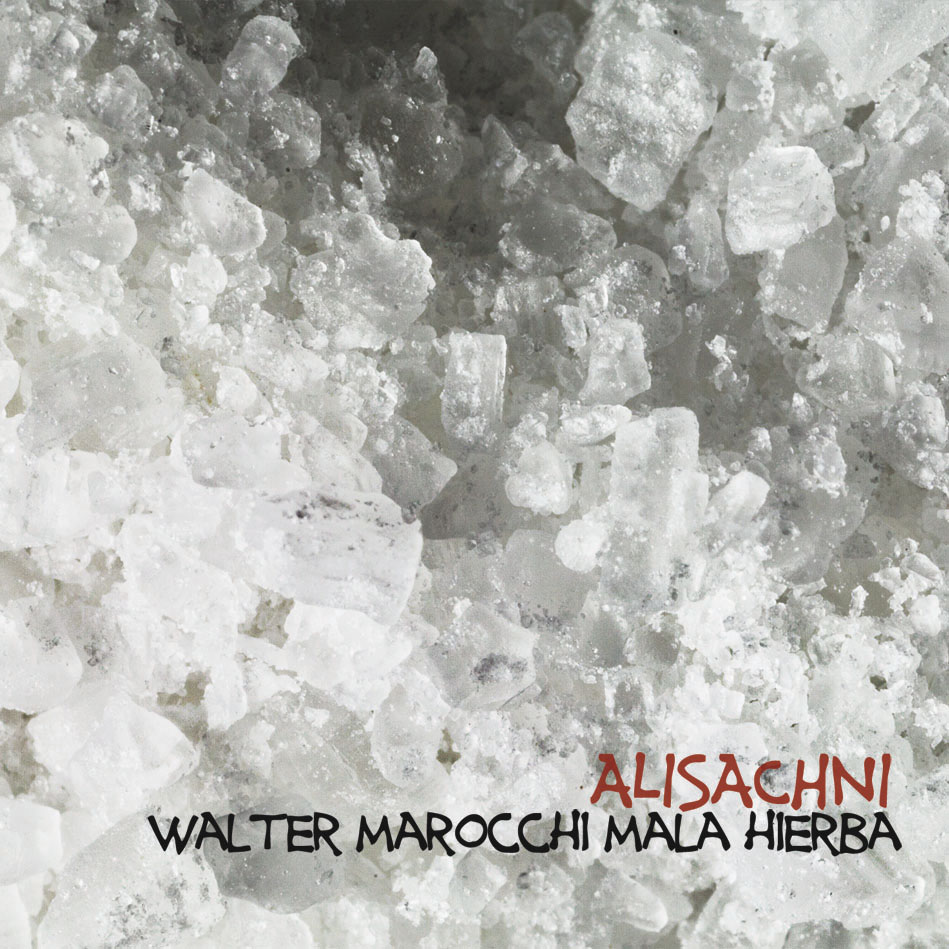 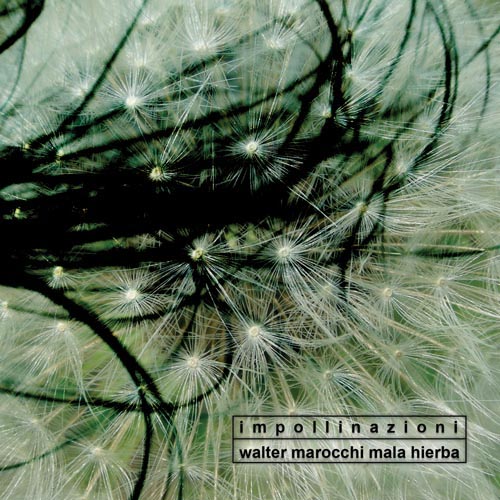